Professor Paul Werstine has spent his career teaching Shakespeare and Medieval and Renaissance English Literature at King's University College at Western. Among his teaching awards are the King's College Award for Excellence in Teaching 2003, and awards from the graduating classes of 2003, 2007, and 2009. He is co-editor of the Folger Library edition of Shakespeare's plays and poems (1992-2009). He is also co-general editor of the Modern Language Association's New Variorum Shakespeare edition. Professor Werstine has written widely about the early printings of Shakespeare, the Shakespeare editorial tradition, and dramatic manuscripts, especially in Early Modern Playhouse Manuscripts and the Editing of Shakespeare (Cambridge University Press, 2012). In 2010 he was elected a Fellow of the Royal Society of Canada.

King’s English programs provide the pleasures and challenges of reading closely literary texts of our own time and many other periods and places. 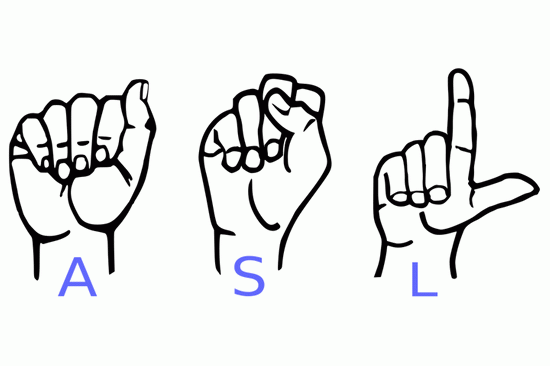 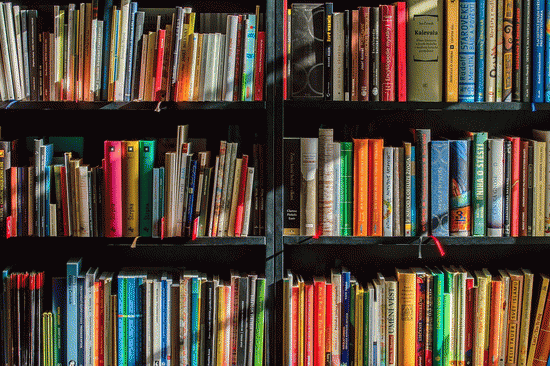 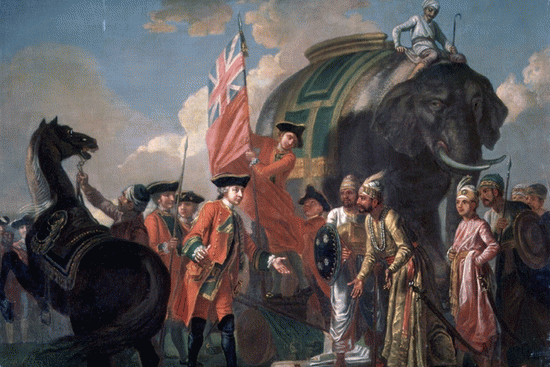 3349G – Topics in Restoration and Eighteenth-Century Literature: Narratives of Empire 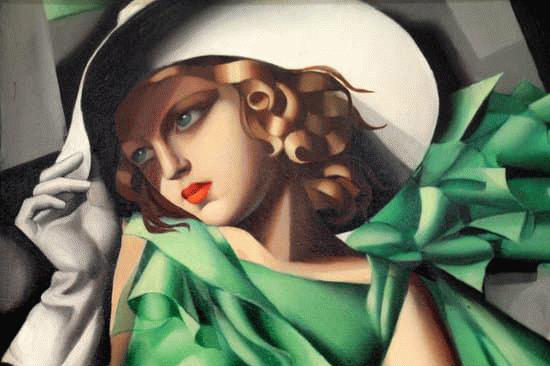 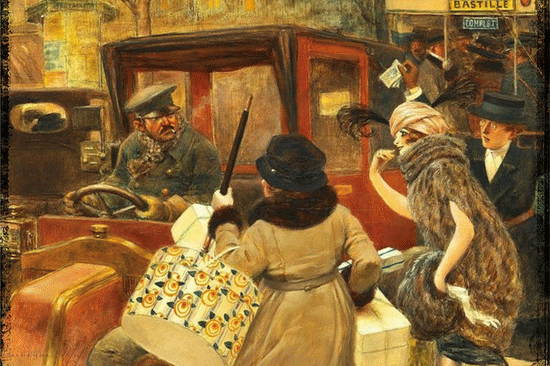 4851G – Seminar in Literary Studies: The Performance and Embodiment of Gender in Woolf, T.S Eliot, Kafka, and Joyce 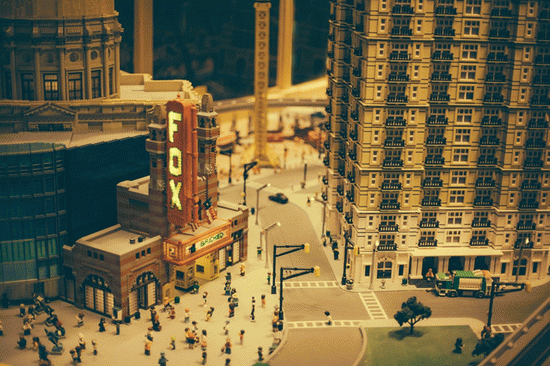 4871F – Street to Stage: Festival Cultures in Theory and Practice

Read what our graduates have to say about how their time at King’s helped them get to where they are today.

I’ve now been in advertising for 11 years and am proud to have worked on many successful and award-winning creative campaigns. I can say without hesitation that without my education from King’s, I wouldn’t be where I am today.

King’s really was “the best of both worlds” when it came to preparing me for a graduate career. Professors’ reference letters were invaluable for graduate admissions and funding, and we still meet occasionally for coffee and a chat!

As I prepare to begin my M.A. in English, I could not feel more grateful that I chose to complete my undergraduate English degree at King’s. English at King’s has prepared me to succeed on any career paths.

I investigate, validate, analyze and present significant information and data to clients to help them make the right hiring decisions for their organization. The English program at King's built the foundation of my critical thinking and taught me to not accept information at face value.

Contrary to the prevailing belief, a degree in English Literature has much more versatility in the job market because it equips you with a set of skills and tools that can be applied to any career. Writing well and writing under pressure are skills necessary for success in all fields.

With my experience editing Canadian poetry, reading works from countries I have never been to, and presenting ideas to my classmates in the intimate classrooms at King's , I can say I believe in the transformative power of words and my ability to transform spaces with my words.

As a Manager of Recruitment and Admissions for the MBA Program at the Ivey Business School, I am so thankful for the skill-set that I developed by pursuing my English degree. The need to communicate effectively and persuasively cannot be underestimated in the job market. Regardless of the industry, those who have the ability to analyze information and create a compelling case are the ones who can make the most impact with their actions.

The discussions in my English classes were fluid and enlightening (and often entertaining). These discussions are where I have learned the most–where I questioned my worldview, and deeply explored the themes, context, and purpose of various literary works.

My professors at King’s were engaging, innovative, and changed the way that I think about literature and about the world. I realized that I wanted to do what my professors had done for me— teach young people literature that challenges them to think critically about their own beliefs and values.

King’s has an excellent English program. All the professors were fantastic. Due to the smaller class sizes I was able to meet individually with my professors before classes, after classes, and even on days I did not have their class to discuss a wide variety of academic and non-academic topics.

English at King’s is about supporting your claims with literary evidence and learning how to expose others to your thoughts, letting new educational experience breathe life into familiar ideas.

I got much more out of my studies at King’s than a degree; I got a chance to take a good look at the world, to make some meaning of it, and to take a fair shake at finding my place within it.

Having worked in editing, marketing communications, and recruitment, I apply the skills I gained from my English degree every day. Given that a young professional will change jobs an average of 8-10 times in his or her lifetime, I can confidently say that this degree from King’s didn’t just prepare me for a specific job or profession — it prepared me for a successful career.