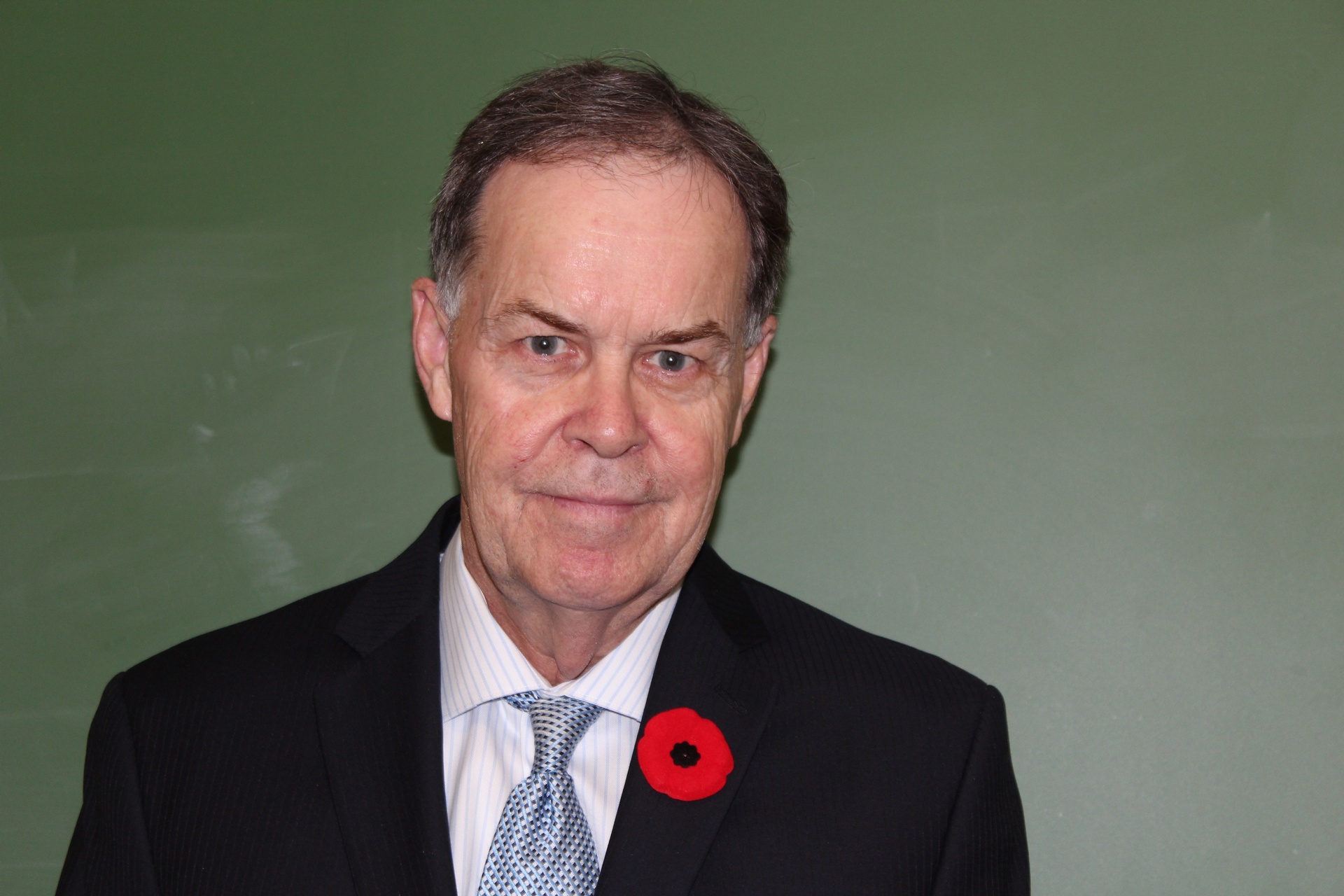 My career as a lawyer began in London, and has taken me to many parts of the world. I first practiced law at Cram & Associates in London, before becoming in-house legal counsel for Bell Canada International. For part of my time with the company, I was posted in Saudi Arabia and worked in Dubai, Kuwait, Abu Dhabi, and other countries. Having a degree in French was beneficial not only in Canada, but also in North Africa, Morocco, Tunisia, Belgium, Switzerland and Germany. When I came back to London, I worked as Legal Officer at Western University, before becoming General Council for the defense division at General Motors. I was there for five years and then went to University of Windsor as General Council. Next I worked at London Life for 10 years and retired from there in 2015. Currently I practice law at Dyer Brown Law Firm where I focus on corporate commercial and estate work.