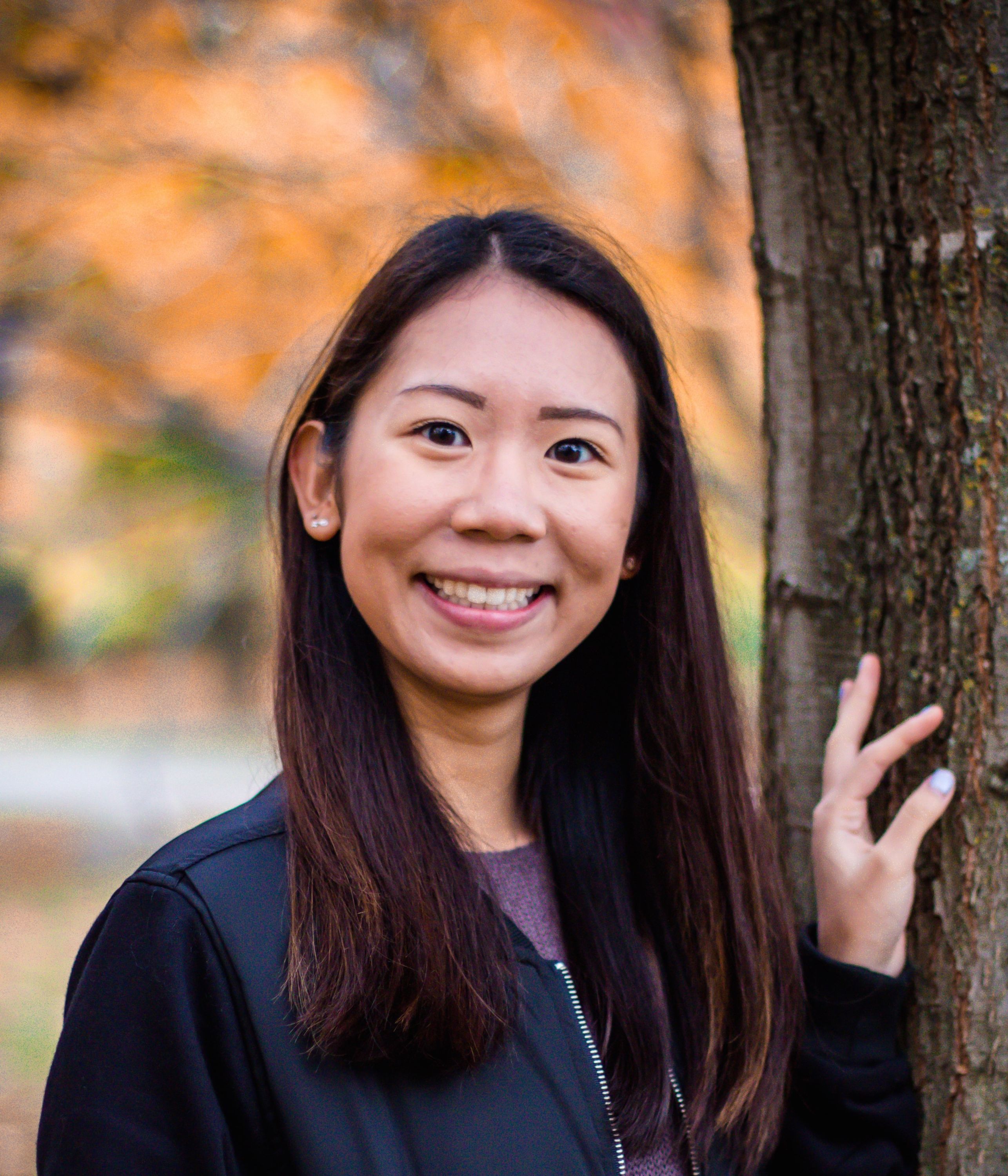 Writing 1020 has given me so much confidence in my writing skills, something I was lacking when I first came to King's, directly after high school. This course introduces basic elements of writing—easy to understand, but also applicable to papers in other courses.  I believe every student should take Writing 1020--it sets them up for success in their academic careers. 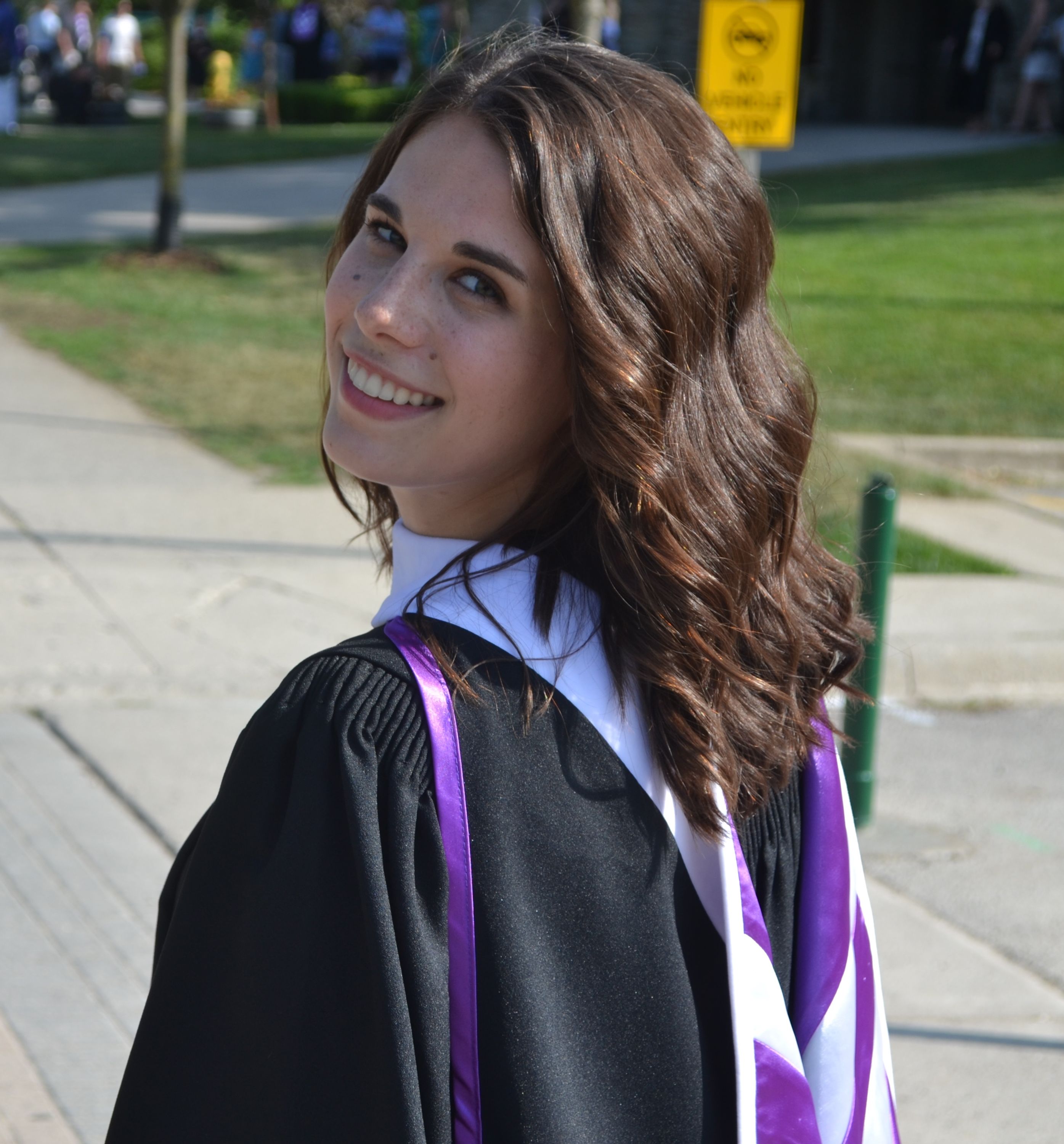 Writing 2101 was the best class I took in university. Each lecture left me learning a new writing skill that positively influenced other courses I took. Writing something new every class certainly helped.  I am confident that I will be able to apply what I learned in the course to my graduate studies and in becoming a High School Teacher. If King’s ever offers a new writing course, I would seriously consider coming back to take it! 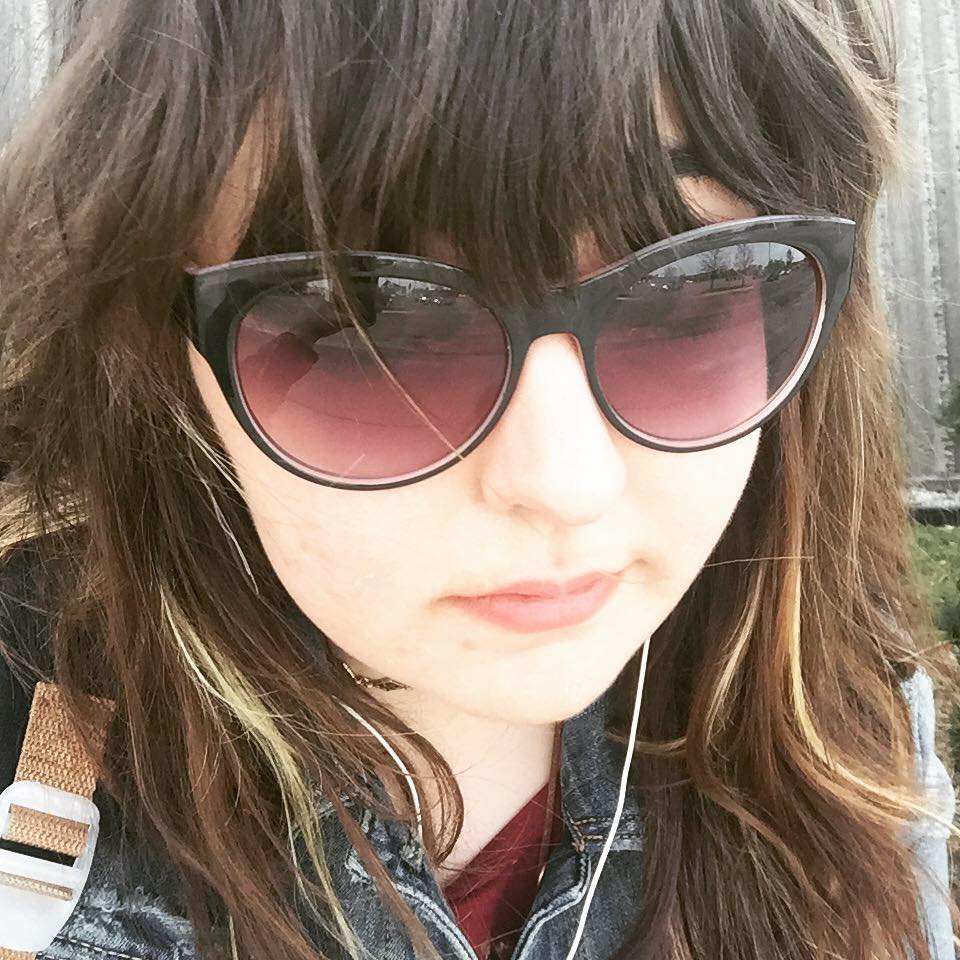 “I already know how to write, so this course will be a walk in the park!” I naively told myself. Much to my horror, I was not the Shakespeare I had previously thought myself to be. It was not that I couldn’t write; it was just that my writing was not convincing, effective, or clear. Like most inexperienced writers, I was vague, I strayed away from the point, and I rambled. I suffered from “casual writing”:  I was conversational and not very scholarly.

Learning that I had been accepted into university was one of the greatest moments of my life, but learning that I had to take a writing course was not. But when taking Writing 2101, I found my professional writing voice. I learned how to organize my thoughts in a logical and cohesive manner. I learned about my one hand, and the other hand. And I learned how to really look at a piece of writing and critically dissect it to find its credibility. Did the course turn me into Shakespeare? No. But because of it, I do feel more confident in the work I hand in. As someone who dreams of one day getting their Master’s degree, I appreciate the effective writing techniques I learned. 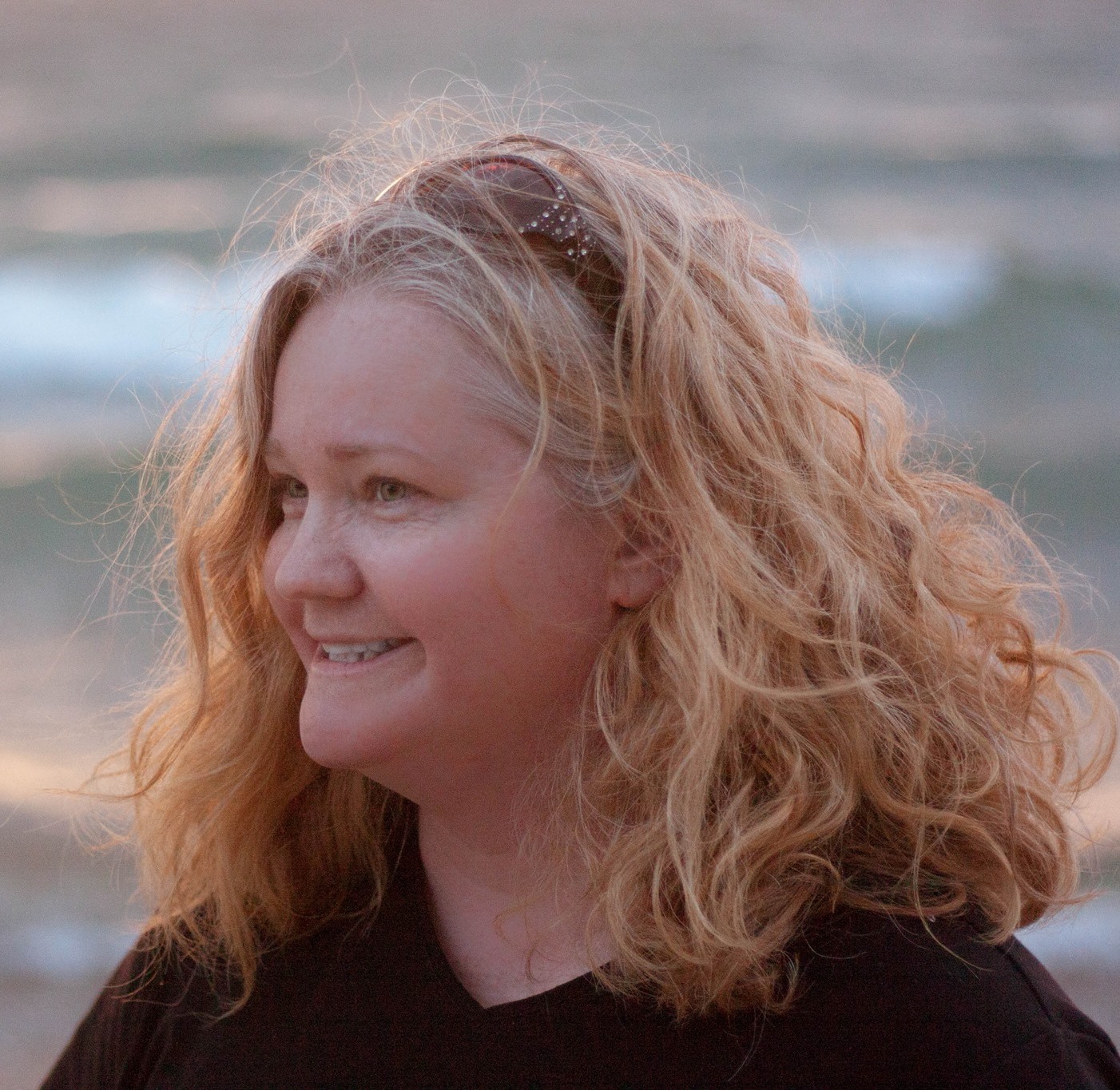 Academic reading requires a different skill set than reading fiction does: it is important to be able to take information from several different sources (lectures, text books, outside academic sources) and synthesize all of it in a way that becomes personally meaningful. For me, this is best accomplished through writing, a foundational learning skill that forces you to develop and deepen your understanding of the material.

Writing 1020 helped me approach academic literature efficiently and productively. The in-class writing assignments were the most challenging part of the course for me, but they helped my ideas take shape, so that I could go back and work with them in subsequent drafts. Everyone could benefit from cultivating a deeper understanding of their own writing process.