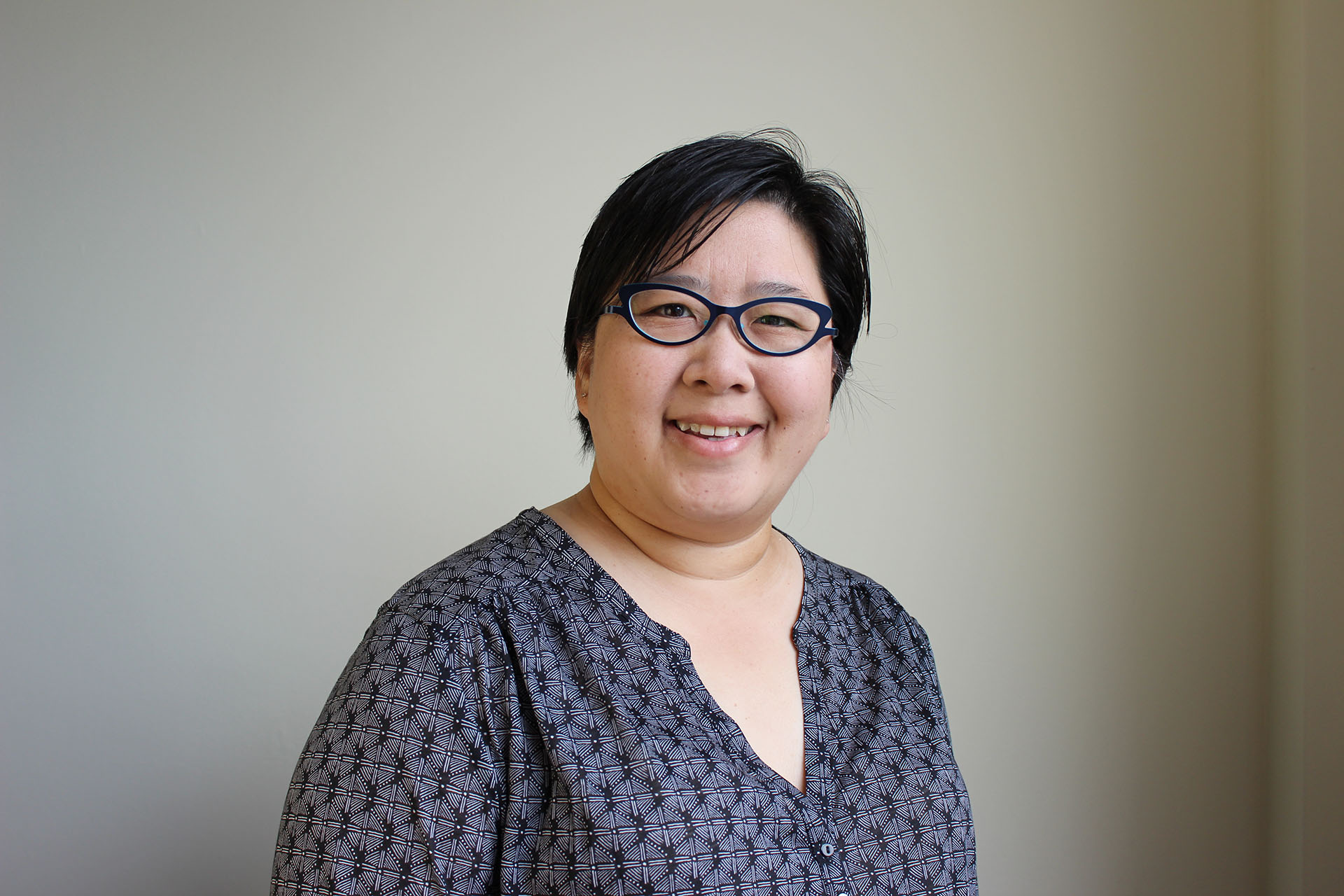 Janet Loo's area of responsibility is in music ministry and liturgical facilitation, which involves working with the choirs, working with wedding couples to assist in liturgical coordination and music, and leading a bi-weekly prayer with the songs of Taizé. In addition, she also serves as Artistic Director and Conductor of the award-winning King’s University College Chamber Choir.

A native of Toronto, Janet has been actively involved in music ministry leadership since 1995.  She has directed choirs at the University of St. Michael’s College in Toronto, Holy Rosary Church in Toronto, and at St. Peter’s Cathedral Basilica in London. Her music ministry outreach has also extended to the medium of television as she worked for several years with the Redemptorist Community on the Perpetual Help Devotions program on Vision TV.

Janet has a close connection with the prayer and music of the Ecumenical Community of Taizé, having recorded on one of their CDs and directed choirs in their community in France.  In recent years, she has directed music at their larger prayer gatherings in North America, including World Youth Days in Toronto, the North America Taizé Meeting in Montréal, and the Archdiocese of Detroit Jubilee Celebration.

She is currently a Music Education lecturer at Western University’s Don Wright Faculty of Music. She has also led numerous music workshops at conferences, parishes, school boards, and faculties of theology, including being on faculty at the Ontario Liturgical Conference Summer School for Musicians.

Janet has been recently appointed as member of the National Council for Liturgical Music, a consultative body of individuals who advise the Episcopal Commission for Liturgy and the Sacraments on matters concerning liturgical and sacred music. She also serves as a member of the Diocese of London Music Committee.

Janet holds a Master of Music degree in Vocal Performance and Literature from Western University.