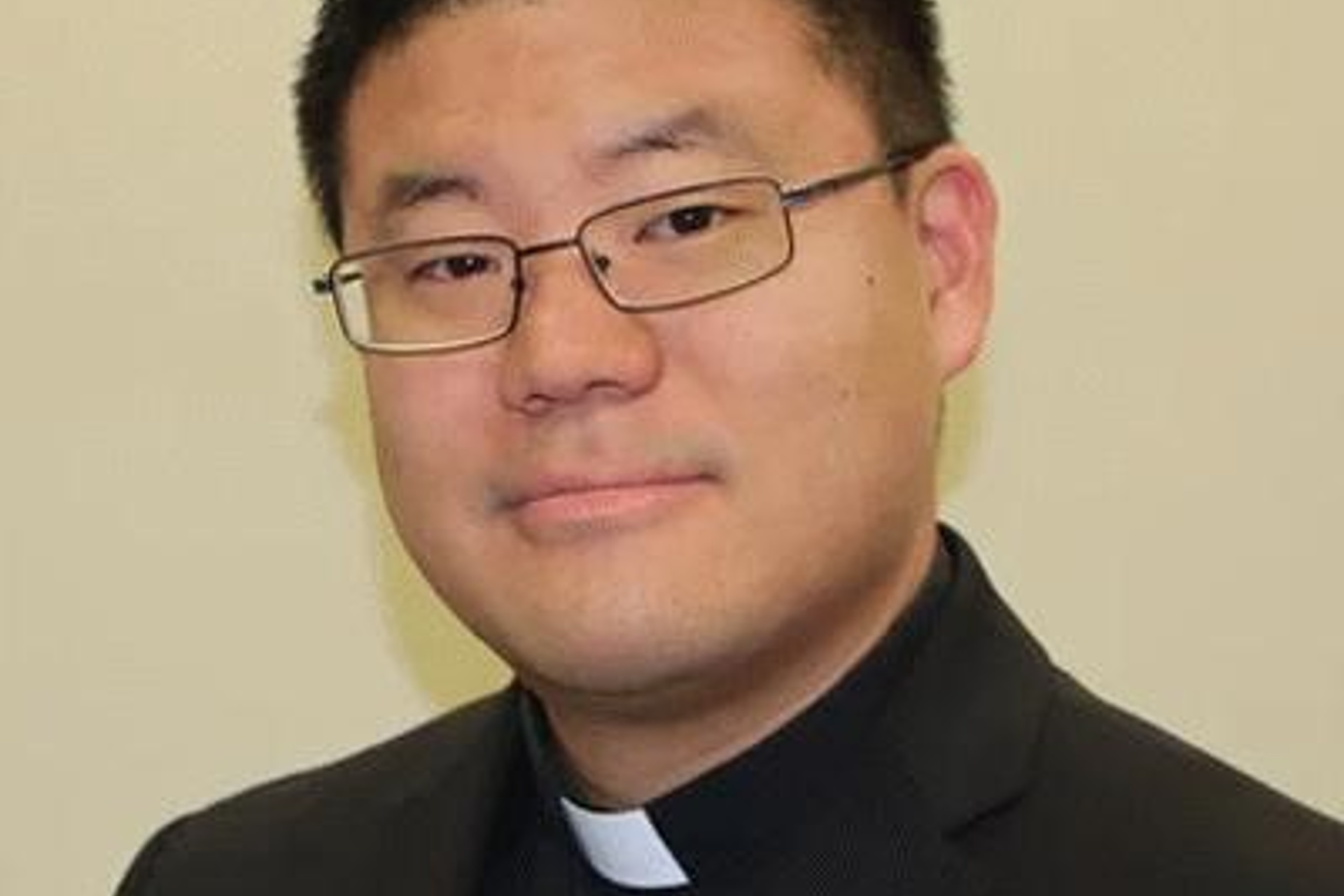 Father Paul was born and raised in London and grew up on Brough street, not far from King’s College. He graduated from King’s in 2008 with an Honours Specialization in French Language and Literature with a Minor in History. One of the highlights of his undergraduate degree was the international exchange program with the Université de Nice-Antipolis, where several Western and King’s students spent a year “studying” and immersing themselves in French and European culture. This was a wonderful way to explore other cultures, travel, and build life-long memories and friendships. He is so grateful to King’s for this unique opportunity which really helped him pursue his passions for languages, travelling and teaching. After pursuing a graduate degree in French Literature and studying at the Faculty of Education, he moved to South Korea, Asia to gain some important experience in teaching and to explore his family roots. It was through these several years, where he wrestled with many questions and found his ultimate passion and love: his love for Jesus Christ and the Catholic faith.

He graduated from St. Peter’s Seminary in 2018, and has been ordained a priest for 3 years for the Diocese of London. He has been blessed to serve as an Associate Pastor in several parishes in Windsor-Essex County. Some fun facts about him: He enjoys coffee, reading, triathlons, and is a big Maple Leafs, Blue Jays and Raptors fan.
He looks forward to journeying and serving with our community as we grow in faith and love of God and love of neighbor.