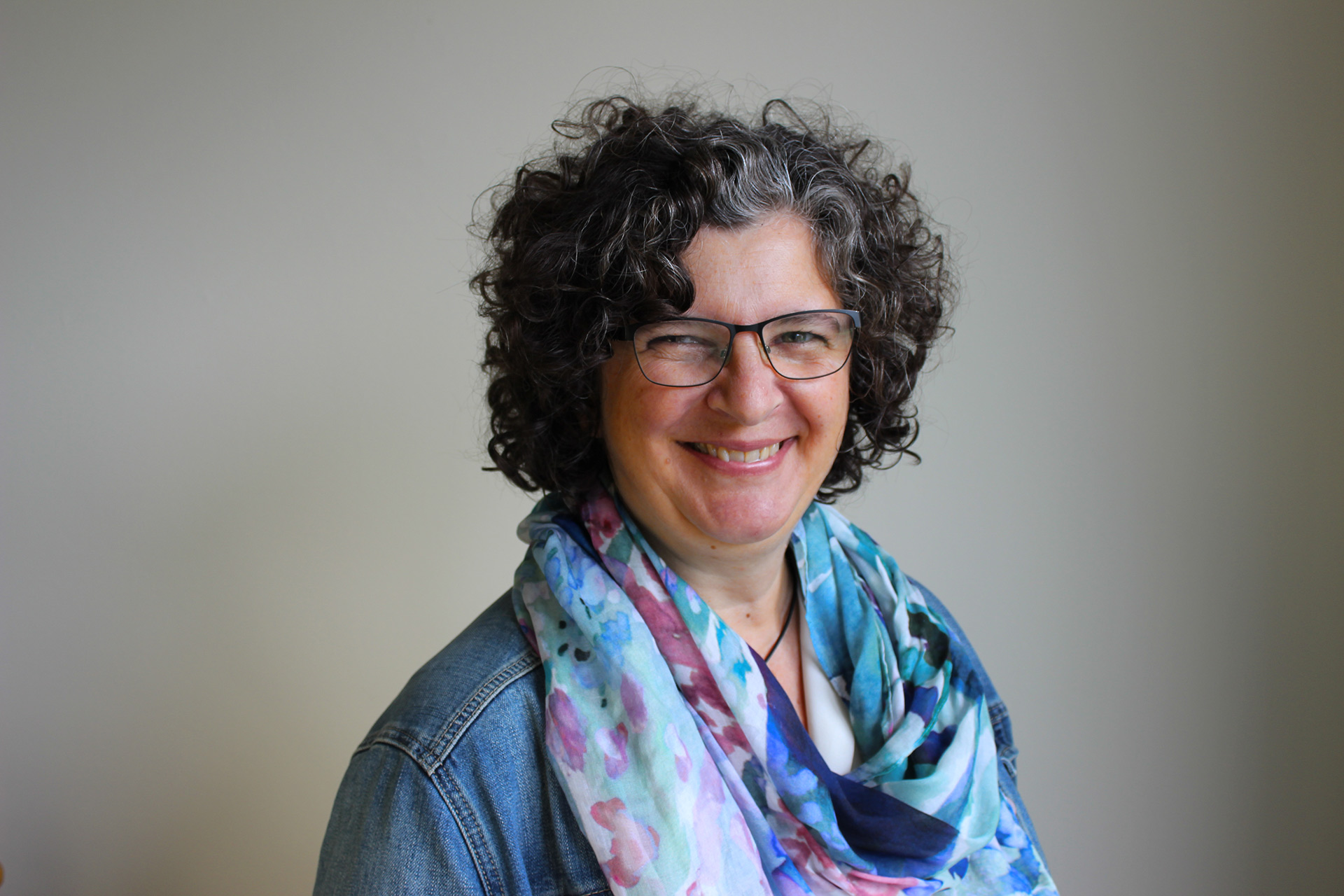 Annette was born in Toronto. She completed her undergraduate studies with an Honours degree in English and a minor in Christianity and Culture at St. Michael’s College, University of Toronto. During her time as an undergraduate she was involved in campus ministry. After a short period as a high school campus minister she returned to St. Michael’s College (Toronto School of Theology) to complete her Master of Divinity (1995).

In 1994 she married her husband Jim.  After completing her theology degree they moved to North Vancouver where Annette coordinated parish outreach efforts to youth and collaborated at a diocesan level to promote comprehensive youth ministry and the pilgrimage to World Youth Day 2002. Six years later, they moved to London where they now reside with their 3 children. Along with Jim, she has facilitated Parish Mission and Retreat experiences, and liturgical workshops.

Annette has also coordinated two diocesan youth events in London and was the chair of the planning committee for the Jean Vanier “Messengers of Hope” conference at King's University College in 2006.

Presently, Annette coordinates social justice and outreach initiatives at King’s University College, and is responsible for the Christian Initiation on Adults (adult baptism) and adults being received into the Church. She is also responsible for liturgical preparations and assists with the ongoing formation of Ministers for Eucharistic Liturgies, as well as ongoing adult faith formation.  Annette also plays an active role in connecting students to the Canadian Catholic Student Association.