In April 1972, eight King's students sat around Townhouse 2 and held the first King of King’s NHL hockey playoff draft. The entry fee was $5 (the price of a case of beer).

The participants were Dave Convery '73, Paul Finley '74, Mike McIssac, Rick Mayers, Peter Apostle '78, Jim Doran '74, Fred Stoneman '75, and Don Cooper '75. The winner that year was Jim Doran with the princely amount of $25. Second prize was $10, and third place got your money back.

Flash forward fifty years and the draft is still happening. Some people have come and gone, but the four remaining from the original contingent are Paul Finley '74, Peter Apostle '78, Dave Convery '73, and Fred Stoneman '75. Sadly, one of the faithful originals, Don Cooper '75, passed away in 2018. These four have participated every year so this will be the 50th year for all of them.

The entry fee has gone up to $100. But the real prize is the King of Kings trophy. It has travelled around the country, been lost and found, but nearly always makes it to the home of the current champion. 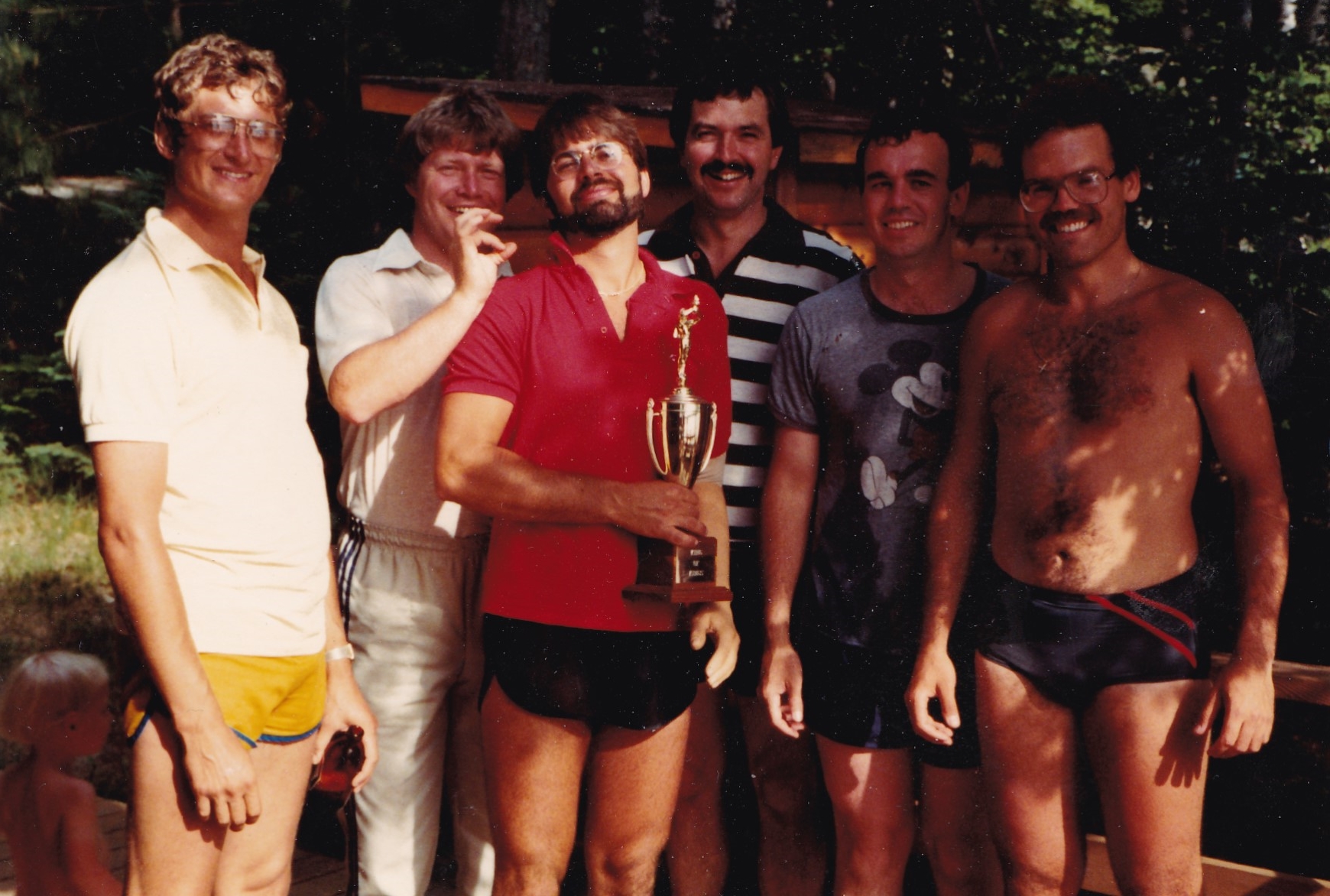 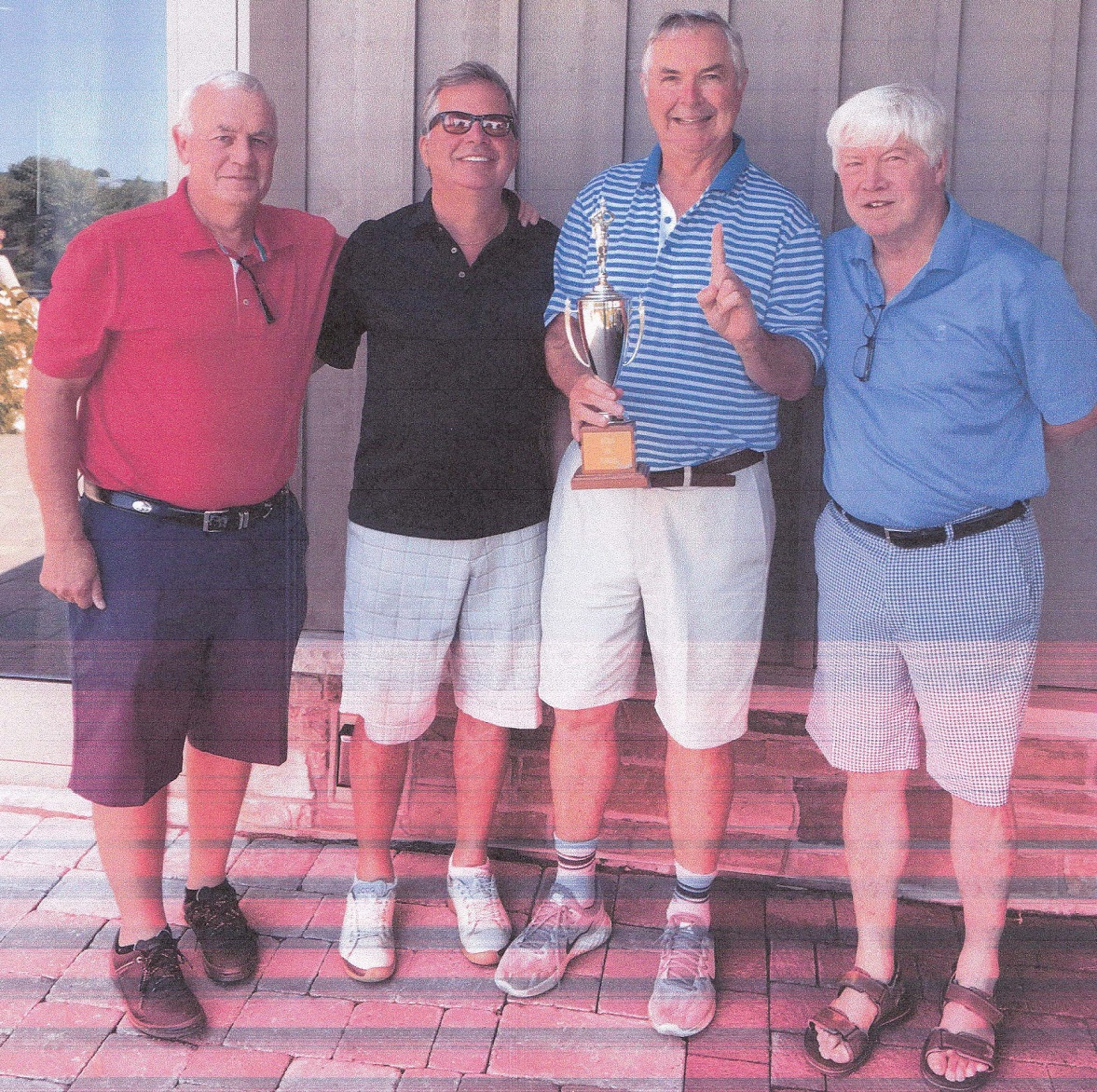