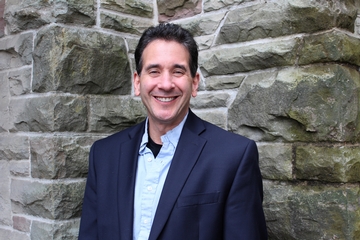 Jordan Kotick has worked on four Wall Street trading floors (JPMorgan Chase, Barclays, RBC Capital Markets and CIBC World Markets) as a Government Bond Trader, Global Economist, Head of Cross Asset Strategy and Macro Strategist over the last 2 decades. As Managing Director, he built and led the top ranked financial markets research team at 2 different Tier 1 banks. He has lectured and presented in over 35 countries and is the first and only strategist to have had a self-titled television segment, shown internationally, on CNBC. "Kotick: Tick by Tick" was shown in the US, Europe and Asia from 2007-2012.