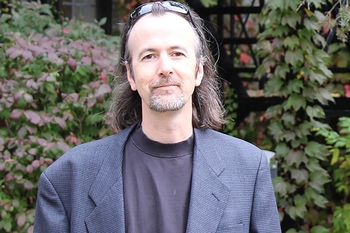 Thus far, my research has primarily involved an evaluation of the mutual influence between the Hindu and Jaina traditions as they have evolved together in India over the past 2500 years, and particularly the ways in which this mutual influence has manifested in their respective mythological texts (i.e. their Epics and Puranas).  In some respects, these mythological texts record, often in veiled terms, an ongoing conversation and/or debate between Hindus and Jainas, and thus, neither Hindu nor Jaina mythology can be properly understood in isolation from the other.  In an effort to better understand this mutual influence, I have engaged in several studies of literary characters shared by the Hindus and Jainas, including the Pandavas, Draupadi, Krsna and Narada.

(2011) “Fair Trade and Reversal of Fortune: Krsna and Mahavira in the Hindu and Jaina Traditions.”  Journal of the American Academy of Religion (In Press).

(2007) “Knowledge of Brahman as a solution to fear in the Satapatha Brahmana-Brhadaranyaka Upanisad.” Journal of Indian Philosophy 35: 33-102.