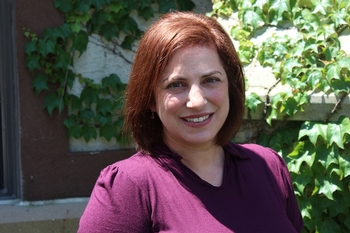 I work on questions of justice which are central to Judaism and the Jewish experience both in theory and in practice. In what ways does the elaboration of law and legal procedure facilitate the pursuit of justice? At what cost are legal regimes established and maintained? My current research examines judges and the embodied and relational practice of judging in early Jewish trial narratives (from the Second Temple and rabbinic periods) within their Greco-Roman historical context and in light contemporary feminist legal theory, affect theory, scholarship on law and literature (including theory of melodrama), and the ethic of care. It asks to what extent justice is pursued or marginalized within the accounts of judging in Jewish antiquity.

Book: Law and Truth in Biblical and Rabbinic Literature