National Day for Truth and Reconciliation

In June 2021, the government passed legislation to make September 30 a federal statutory holiday called the National Day for Truth and Reconciliation. This day provides an opportunity for every Canadian to recognize and commemorate the legacy of residential schools. This may present itself as a time for quiet reflection or participation in a community event.

Read more about the National Day for Truth and Reconciliation.

On September 26, a flag-raising ceremony was conducted on the Concrete Beach at Western. The ceremony included Dr. Alan Shepard, President & Vice-Chancellor of Western University; Dr. Christy Bressette, VP/AVP Indigenous Initiatives; Jody Noah, Indigenous Post-Secondary Education Council Co-Chair and Oneida Women singers, and concluded with the raising of the Every Child Matters Flag for the week.

On September 29, King's raised the Every Child Matters flag as a symbol of our solidarity and ongoing commitment to truth and reconciliation. King's is shining orange lights on the Student Life Centre (SLC) and Wemple building to recognize the National Day for Truth and Reconciliation.

On Tuesday, October 4 from 5 to 7 p.m., Tamara Bernard, an award-winning storyteller, advocate and educator from Kiasheke Zaaging Anishinaabek who has dedicated her life work to social justice for Indigenous peoples, will be speaking in the Frank Holmes Theatre at Huron College about Missing and Murdered Indigenous Women and Girls (MMIWG) and Violence on Indigenous Womanhood. Please RSVP to attend.

On Friday, November 11, at 2 pm, Huron College is screening The Ace and the Scout. The movie premiere includes a Q&A with the cast and crew. Admission is free. 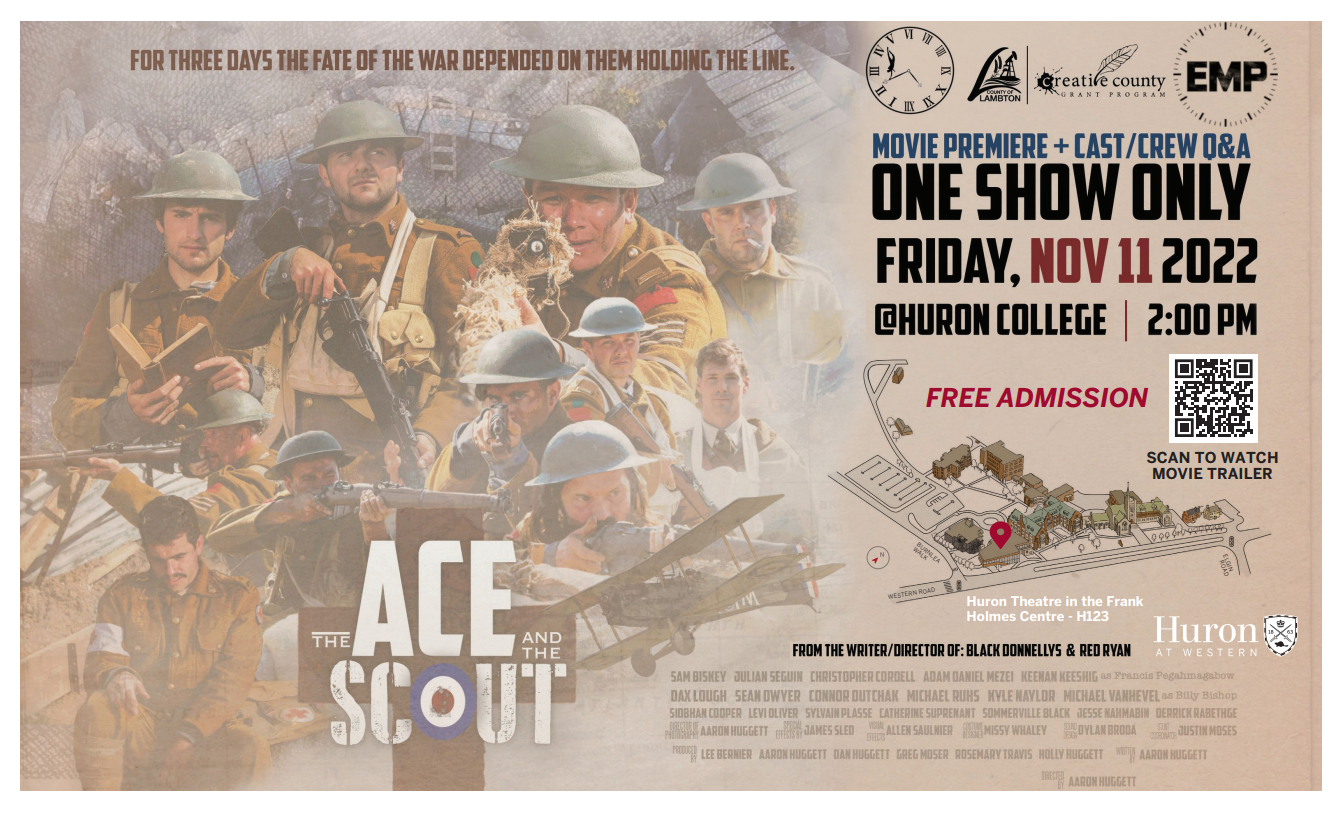 We acknowledge that our campus at King's University College is situated on the traditional territories of the Anishinaabeg, Haudenausaune, Lenaapeewak, and Attawandaron peoples, all of whom have longstanding relationships to the land of Southwestern Ontario and the City of London. The First Nations communities of our local area include Chippewas of the Thames First Nation, Oneida Nation of the Thames, and Munsee Delaware Nation. And in our region, there are eleven First Nations communities, as well as a growing Indigenous urban population. King's University College values the significant historical and contemporary contributions of local and regional First Nations, and all of the Original Peoples of Turtle Island (also known as North America).

September 26 - 30, 2022: Truth and Reconciliation Week – A five-day virtual national event that will continue the conversations from Every Child Matters and is open to all Canadian schools. Organized by the National Centre for Truth and Reconciliation.
On September 27, 2021, the Most Rev. Ronald P. Fabbro, CSB issued a statement of apology to the Indigenous Peoples of this Land, along with five actions in the Diocese of London.

Chief Cadmus Delorme of the Cowessess First Nation was the first speaker of the 2022-2023 Veritas Series for Faith and Culture. His lecture was "Truth and Reconciliation: What We Inherited, and Actions We All Must Take."

We recognize that reconciliation means nothing without action. At King’s we have a lot of work to do to create more and wider pathways to education for Indigenous students, faculty, alumni and community members. As an educational institution, our purpose is to have impact in society through teaching and research. Our ongoing work with reconciliation for our community includes these initiatives:

These three books were recommended by Chief Cadmus Delorme of Cowessess First Nation: 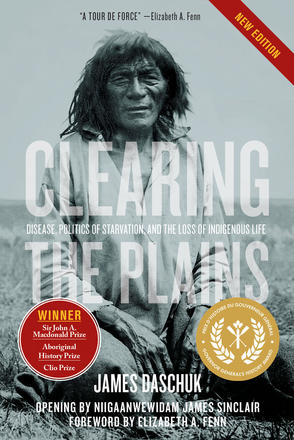 In arresting but harrowing prose, Daschuk examines the roles that Old World diseases, climate, and, most disturbingly, Canadian politics--the politics of ethnocide--played in the deaths and subjugation of thousands of Indigenous people in the realization of Sir John A. Macdonald's "National Dream." Winner of multiple awards, including the Governor General’s History Award 2014.

Indigenomics lays out the tenets of the emerging Indigenous economy, built around relationships, multigenerational stewardship of resources, and care for all. Indigenomics calls for a new model of development, one that advances Indigenous self-determination, collective well-being, and reconciliation. This is vital reading for business leaders and entrepreneurs, Indigenous organizations and nations, governments and policymakers, and economists.

Between 1869 and 1877, the government of Canada negotiated Treaties One through Seven with the Indigenous peoples of the Great Plains. Many historians argue that the negotiations suffered from cultural misunderstandings between the treaty commissioners and Indigenous chiefs, but newly uncovered eyewitness accounts show that the Canadian government had a strategic plan to deceive over the “surrender clause” and land sharing. 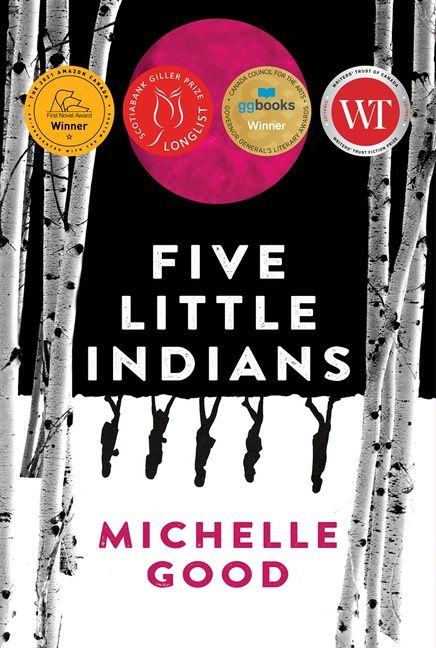 Five Little Indians by Michelle Good (no e-book, hardcopy only)

Taken from their families and sent to a remote, church-run residential school, Kenny, Lucy, Clara, Howie and Maisie are barely out of childhood when they are released after years of detention. With compassion and insight, Five Little Indians chronicles the desperate quest of these residential school survivors to come to terms with their past and find a way forward. Winner of the Governor General’s Literary Award for Fiction. 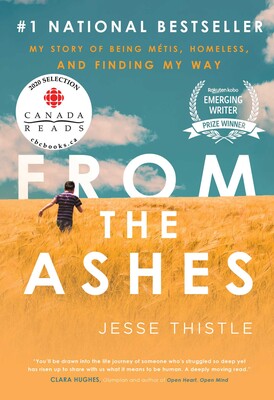 From the Ashes: My Story of Being Métis, Homeless, and Finding My Way by Jesse Thistle – also available online

In his multiple award-winning memoir, Jesse Thistle, once a high school dropout and now a rising Indigenous scholar, chronicles his life on the streets and how he overcame trauma and addiction to discover the truth about who he is. From the Ashes is about hope and resilience; a revelatory look into the life of a Métis-Cree man who refused to give up. 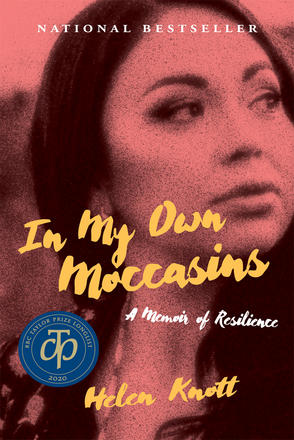 In My Own Moccasins: A Memoir of Resilience by Helen Knott – also available online
Helen Knott, a highly accomplished Indigenous woman, seems to have it all. But in her memoir, she offers a different perspective. This award-winning memoir is an unflinching account of addiction, intergenerational trauma, and the wounds brought on by sexual violence. It is also the story of sisterhood, the power of ceremony, the love of family, and the possibility of redemption. 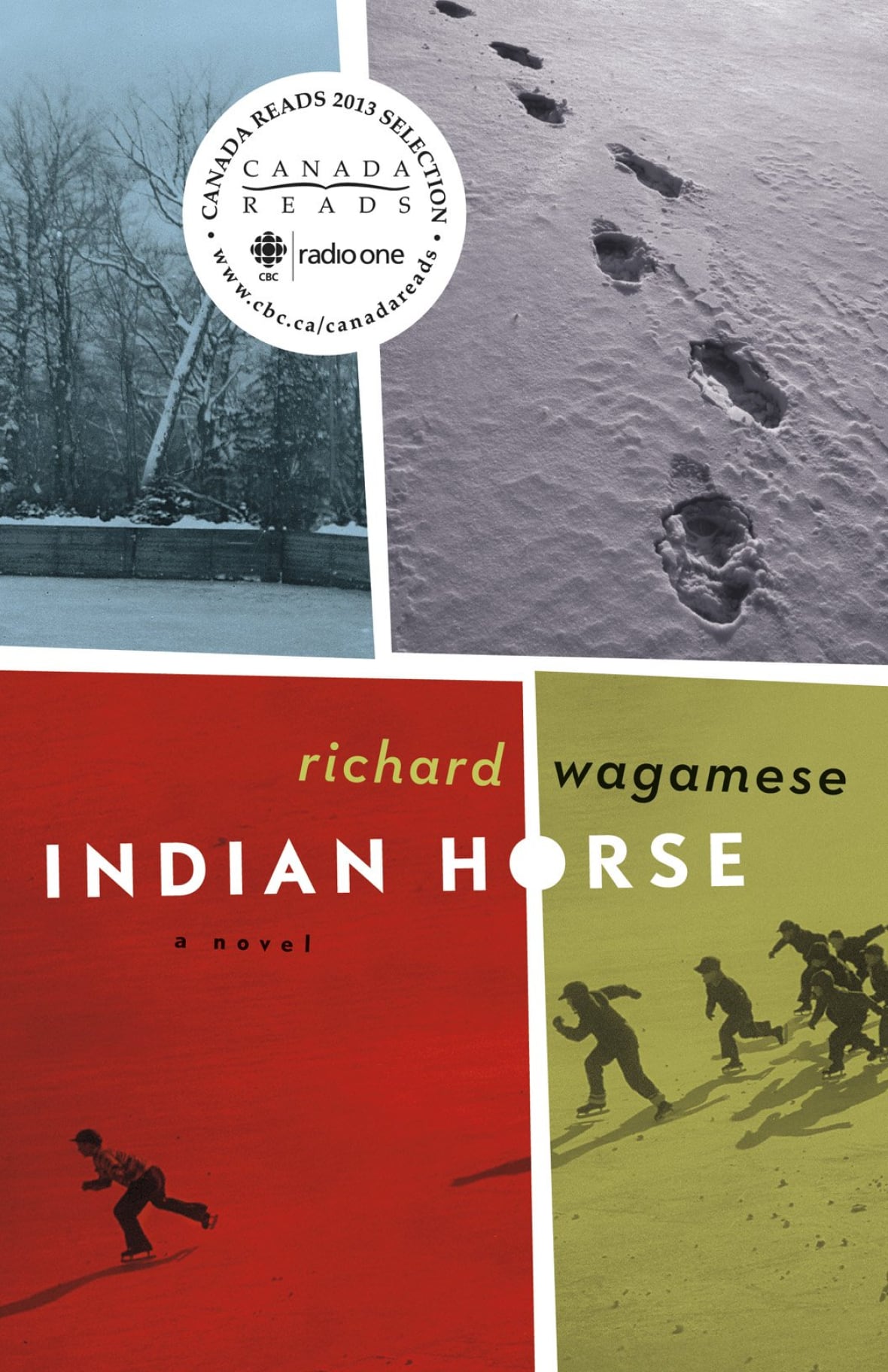 Saul Indian Horse has hit bottom. Now a reluctant resident in a treatment centre for alcoholics, he’s surrounded by people he’s sure will never understand him. But Saul wants peace, and he grudgingly realizes he’ll find it only through telling his story, taking readers on a journey through the life he’s led as a northern Ojibway, with all its joys and sorrows.

For more reading suggestions, check out the reading list created by Biindigen: Western's Indigenous Learning Circle. GoodMinds.com has a list of books for all ages for the National Day for Truth and Reconciliation.

On September 29, from 10:30 a.m. to 2:30 p.m., Western Libraries, in collaboration with the London Public Library, is holding a pop-up event in the D.B. Weldon Library's Community Room. Come and chat with library staff about recent publications on Indigenous topics in book and digital format, from leisure reads to Indigenous law and learning modules.